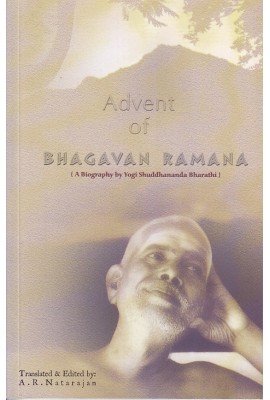 A biography by Yogi Shuddhananda Bharati oirginally in tamil, he was the first and until recently the only biographer of Ramana Maharshi in tamil. This title originally in tamil later translated into English has been a special boon for every page drips with the nectar of love for Sri Ramana. The fascination of a biography on Bhagavan Ramana is that whrn one reads it, he is in Bhagavan;s physical presence, enjoying the beauty. 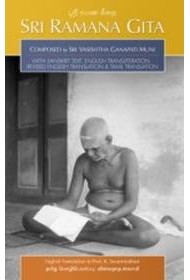 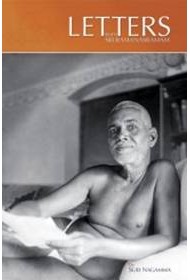 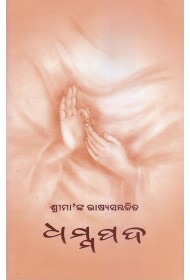 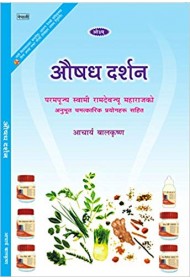 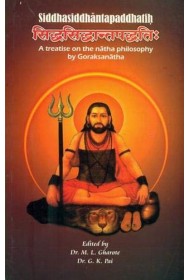 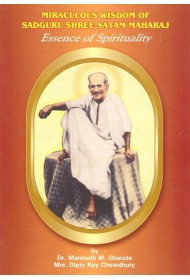