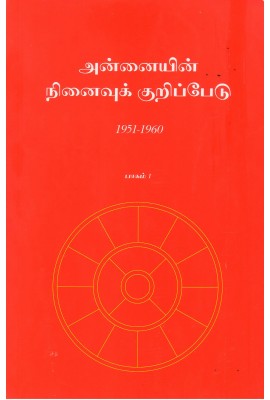 This first volume is in great part devoted to what might be called “Satprem’s psychological preparation,” from his arrival in Pondicherry in February 1954, “after having knocked on all the doors of the old world.” Ultimately, he would stay beside The Mother for 19 years, listening to Her and recording the account of Her experiences in the "cellular consciousness". Satprem, “True Love,” as Mother called him, was a reluctant disciple. Formed in the French Cartesian mold, a freedom fighter against the Nazis during the Second World War, and in love with his freedom, he was always ready to run away, yet always coming back, drawn by a love greater than his love for freedom. Being with The Mother was, in his own words, like “struggling with the jungle, machete in hand – ultimately to melt, to fall in love, so beautiful it is… It was fascinating and detestable, overpowering and warm. One felt like screaming and biting, and running away, but always returning.” Slowly She conquered him, slowly he came to understand the poignant drama of This Lone Indomitable Woman struggling to unseal man’s evolutionary future, to open the door to a new species after man. And how does one open the door to a new species..? 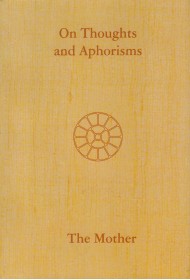 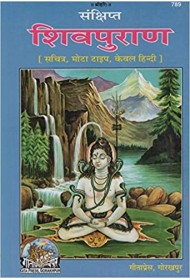 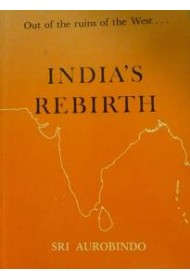 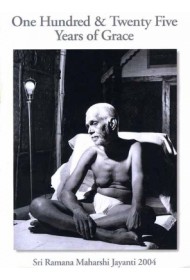 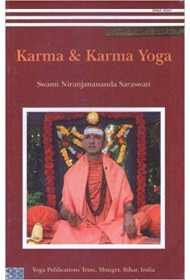 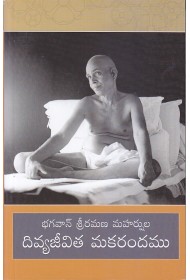