A Wholly Different Way of Living

At a time of unprecedented outer change in the political and social spheres, is there a fundamental inner change that is demanded of each one of us? In the eighteen dialogues with Professor Allan W Anderson, Emeritus Professor of Religious Studies at San Diego State University. J. Krishnamurti indicates that pinning our hopes on organized religion, science, political ideology or the market economy not only fails to address basic human problems but actually creates them. They way out of our difficulties, Krishnamurti states, can only start in the mind of each one of us, in an awareness of the way we actually perceive life, ourselves and others. Professor Anderson, throughout these dialogues, refers to many passages of Western and Eastern religious scriptures that he believes have been misunderstood and which in fact support Krishnamurti's statements. The dialogues, reproduced in an edited and slightly abridged version in this book, took place at San diego State University from 18 to 28 February 1974. 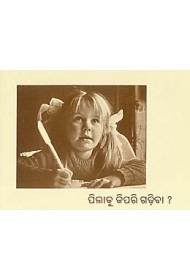 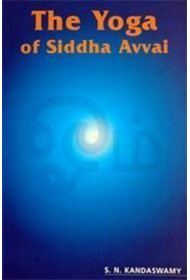 The Yoga of Siddha Avvai 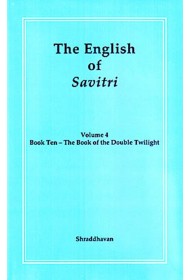 The English of Savitri: Vol 4 (HB) 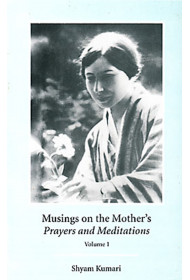 Musings on the Mother's "Prayers and Meditations": Volume 1 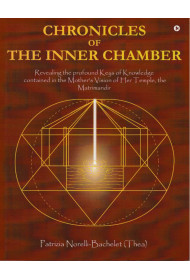 Chronicles of the Inner Chamber