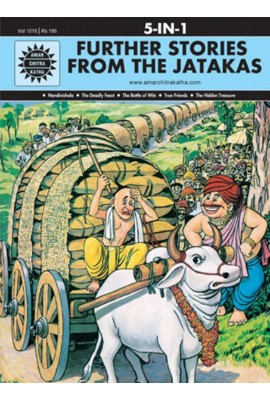 Further Stories From the Jatakas

Buddhist and Hindu philosophy strongly believe in the cycle of rebirth and reincarnation. Siddhartha, who later became the Buddha, is said to have gone through numerous births as a Bodhisattva (someone who is on the path towards Buddhahood) to attain that status. The Jataka tales are a compilation of stories that are native to India which consists of Buddha’s previous births in both human and animal form. In the Jataka tales, Buddha may appear as a king, a god or an elephant – each form exhibits a unique virtue. Amar Chitra Katha proudly presents 'Further Stories from the Jatakas', a continuation of our previous collections of Jataka stories on the many forms of the Buddha. Each form lived a virtuous life to spread the message of justice and wisdom, tempered with compassion. This wisdom of right thinking and right living has been preserved in the stories of the Jatakas.

Futher Stories from the Jatakas contains the following titles:

Get Further Stories from the Jatakas today! 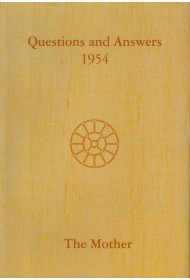 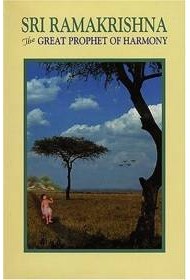 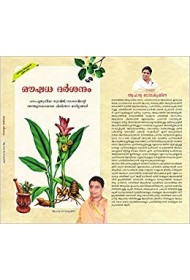 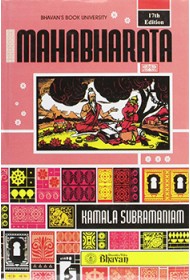 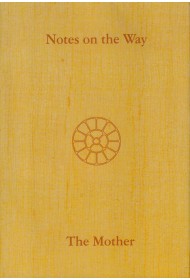 Shakuntala Or The Ring of Remembrance