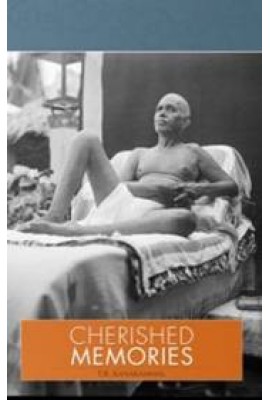 Bhagavan Sri Ramana was the only fascination in the life of Smt. Kanakammal. The doors of her senses were shut through deep discrimination and dispassion even at a very early stage, her attention being naturally and effortlessly focussed on Bhagavan.

Like Bhagavan her devotion also took the form of Guru Sameepyam meaning that she lived near the Guru’s Ashram for sixty-four years and regularly participated in all the Ashram activities. It is significant that she merged with her Master while circumbulating His Samadhi, in His shrine on His Jayanti (Birthday) falling on New Year’s Day, 2010.

Her close association with the Master and her keen grasp of His teachings places her in a unique position to share her valuable insights. Smt. Kanakammal narrates a series of episodes which bring out the glory of Sri Bhagavan’s personality and teachings. She also includes a fine description of Arunachala and Its greatness.

Smt. Kanakammal records in this book, “In spite of all the difficulties and the frustrations of my domestic life, every morning my heart sprang at the thought of spending one more day in His presence, gazing at that enchanting form and listening to His electrifying words.” By the grace of Bhagavan she has written a scholarly commentary in Tamil on the ‘Collected Works of Sri Ramana Maharshi’ even without any formal education.

Sri Bhagavan was Dakshinamurty incarnate graciously radiating grace and peace by His awesome silent Presence. Devotees like Smt. Kanakammal have graciously absorbed the spiritual vibrations of the Master and His utterances as well as His actions, which are deeply significant. A study of this book will give the reader a good experience of being in the Presence of the Master. 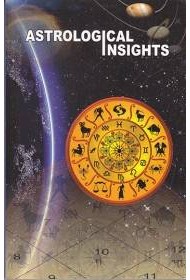 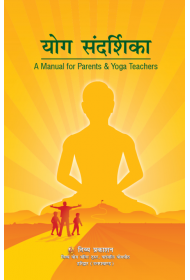 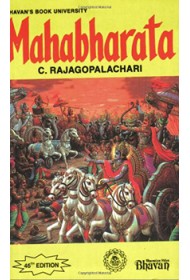 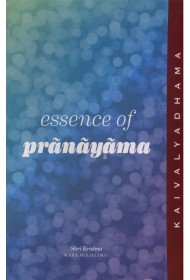 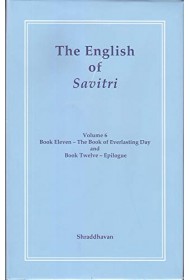 The English of Savitri: Vol 6 (HB) 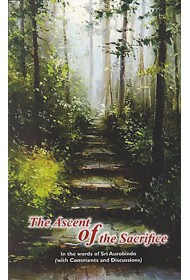 The Ascent of the Sacrifice