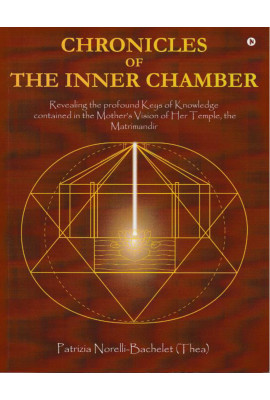 Chronicles of the Inner Chamber

Thea was living in Pondicherry, at the Sri Aurobindo Ashram, in the early 1970’s while construction of the Mother’s Temple was beginning, and she kept diaries and letters of her numerous meetings with architects and administrators in her attempt to have the Inner Chamber built according to her exact vision. These twelve Chronicles are a series of documents written from January 2003 through March 2004 in her role as Convenor of the Matrimandir Action Committee. There were numerous people throughout the world who saw, along with her, that the Temple which had been constructed in Auroville was not the Mother’s original vision, but what Thea called ‘the shadow temple’. While the Auroville Temple was being built in cement and steel, Thea built the true and original vision of the Mother’s Temple – step by step in consciousness, documenting her yoga in all her published writings.

About the Mother’s vision of the Inner Chamber of her Temple: she saw a Ray of light descending into the translucent Globe and gave this Ray a precise measure of 15.20 meters. She called it ‘the symbol of the future realization’. You would expect that the community surrounding the Mother would have been overjoyed to receive and execute this glorious vision, Thea recounts; but sadly this was not the case. The author’s compelling Chronicles lead us to see that not only was every single item in the Mother’s vision changed to suit the aesthetic tastes of the architects, there was a consolidated campaign to present the architects’ vision as true to the original. The Matrimandir Action Committee was formed to expose this deception. 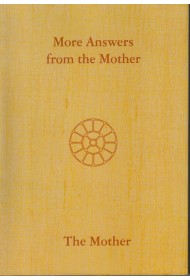 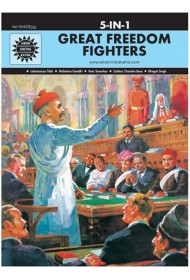 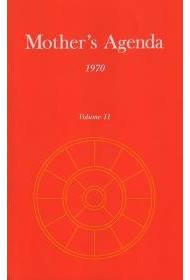 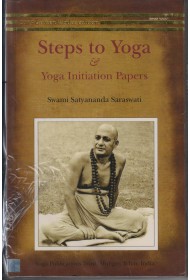 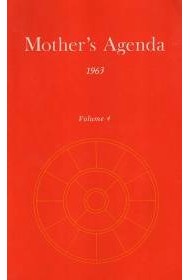 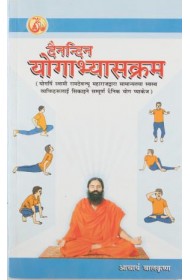