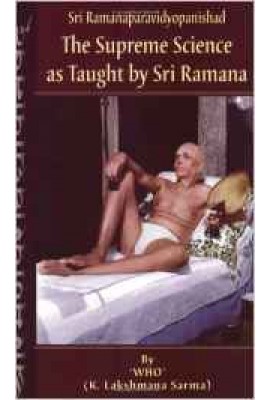 The Supreme Science as Taught by Sri Ramana

Sri Ramana Paravidyopanishad is Vedanta Saram, the Supreme Science of the Self as taught by Sri Ramana Maharshi.It contains the Sanskrit text,English translation and commentary. It is a poetic work in Sanskrit containing of 701 Verses composed in metifluous Upajati Metre. The author, Sri Lakshmana Sarma, came into the fold of Bhagavan Sri Ramana in 1927. Revering him as the embodiment of both Lord Dakshinamurti and Sri Adi Sankara, he surrendered to him completely. For more than twenty years he moved closely with the Master, and under his personal guidance delved deeply into his teachings.

Once he pleaded with the Sage about his inability to understand classical Tamil in order to appreciate his work “Ulladu Narpadu” (Forty Verses on Reality). Bhagavan then taught him the elements of classical Tamil language, after which Sri Sarma began composing verse translations in Sanskrit and submitting them to Bhagavan for his approval. If his approval was not forthcoming, he would continue to recast the entire verse to ensure correctness and consent. Bhagavan once commended his efforts and remarked that it was a great tapas for him to go on revising his translation any number of times until his approval was obtained. The present work is an example of this tapas. 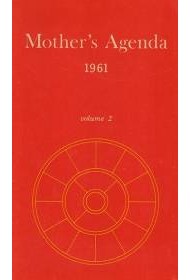 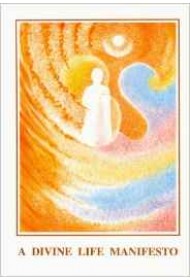 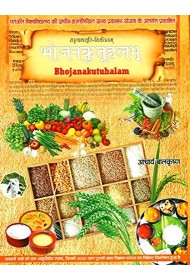 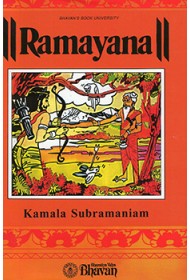 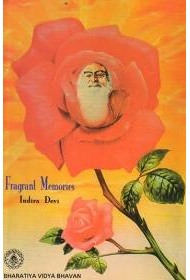 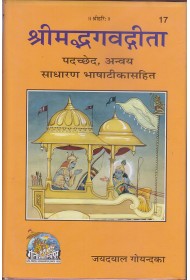