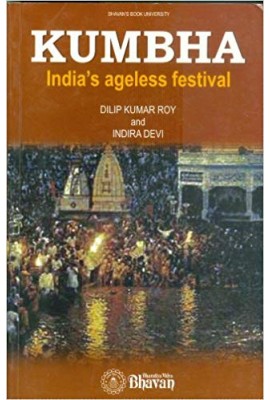 The Kumbha has been rightly described as India’s ageless festival. It has been one of the greatest phenomena in which the collective urge of a race finds expression. The Kumbha draws not only the mystic and the pandit, the ignorant villager and the superstitious woman, the businessman and the politician, but evokes deep-rooted sentiments in persons of the caliber, education and outlook of Dilip Kumar Roy and the highly sensitive and psychic Indira Devi. That it should evoke sentiments and lend inspiration to persons of such varied equipment in every stratum of life shows that there is something fundamentally important in the Kumbha. This book gives a vivid description of the many sadhus and saints as also of the fakes and frauds whom they came across in the Kumbha. In that vast and perhaps typical reactions, might be worth while: hers as coming from a modern woman born to wealth and culture and endowed with the modern faculty of criticism: mine as coming from a representative of those modern rationalists who are so utterly loth to take anything on trust. In fact, neither of us had thought, before we actually went to the Kumbha Mela, that we should have the kind of revelation we were given of the soul of India of millennial wisdom. 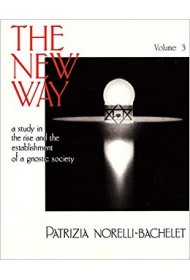 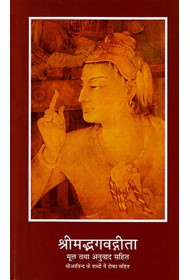 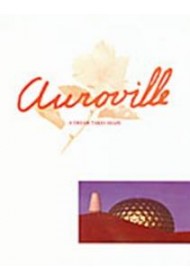 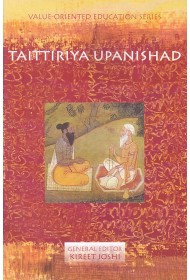 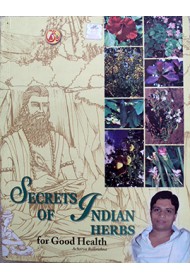