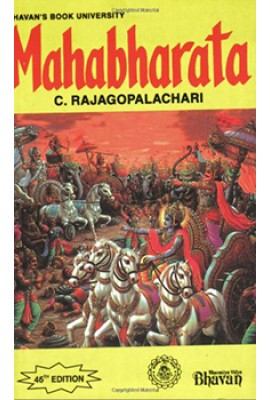 Centuries ago, it was proclaimed of the Mahabharata: "What is not in it, is nowhere. " But even now, we can use the same words about it. He who knows it not, knows not the heights and depths of the soul; he misses the trials and tragedy and the beauty and grandeur of life. More details: The Mahabharata is not a mere epic; it is a romance, telling the tale of heroic men and women, and of some who were divine; it is a whole literature in itself, containing a code of life, a philosophy of social and ethical relations, and speculative thought on human problems that is hard to rival; but, above all, it has for its core the Gita, which is, as the world is beginning to find out, the noblest of scriptures and the grandest of sagas in which the climax is reached in the wondrous apocalypse in the Eleventh Canto. The book's popularity is such that it has run into forty two reprints. 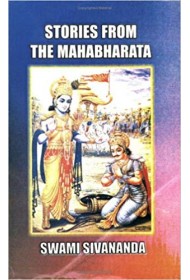 Stories From the Mahabharata 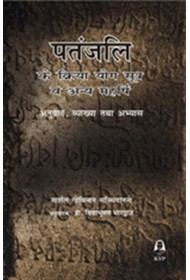 Kriya Yoga Sutras of Patanjali and the Siddhas (Hindi) 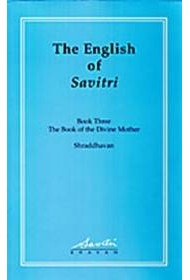 The English of Savitri: Vol 2 - HB 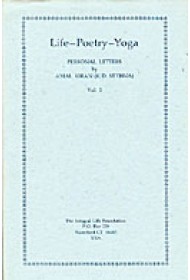 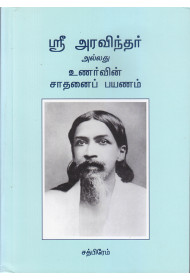 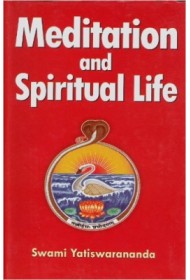