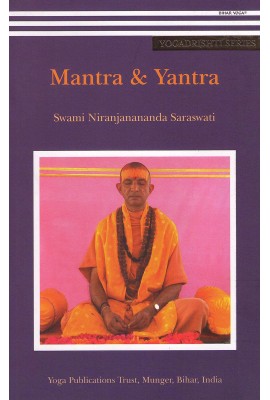 "Mantra and yantra constitute the instruments,mediums or methods by which one can explore and realize energy patterns and awaken the dormant centres of consciousness.Mantras and yantras are not only a combination of sounds and visual images used in meditation,but represent the first subtle manifestation of the two cosmic powers of consciousness and energy, as mantra and yantra." The Yogadrishti (Yogavision) series of satsangs consists of discourses given by Swami Niranjanananda Sarawati as part of the new life,he embarked upon in 2009. Mantra and Yantra was the theme of satsangs in March 2010 during Chaitra Navaratri.Here Swami Niranjan traces the origin and nature of mantra and yantra how they act as a link between the individual and the cosmos. These satsangs introduce both the theoretical and practical aspects of a vast subject,providing aspirants with an understanding of mantra and yantra as tools for sadhana. 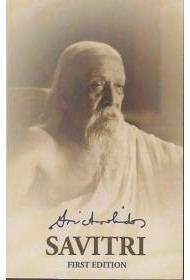 Supplement to the Lexicon of an Infinite Mind 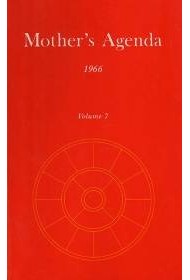 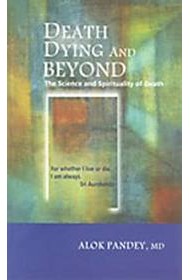 Death, Dying and Beyond 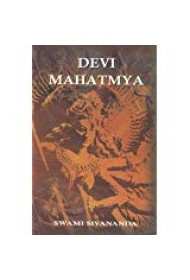 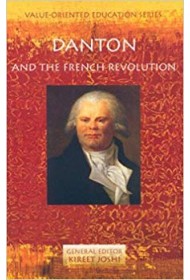