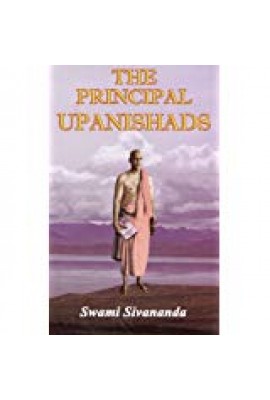 The present volume contains the Text, Translation, important Notes and exhaustive Commentary on Nine Principal Upanishads. Originally, these Principal Texts appeared in two volumes in earlier editions, and sometime after the publication of the same, these works of His Holiness Sri Swami Sivanandaji Maharaj went out of print for many years. For some reason or other, the reprinting of these famous Scriptures with the Commentary of His Holiness could not become possible, though students of the Prasthanatraya,—the triple foundation of Indian Philosophy, viz., the Upanishads, the Brahmasutras and the Bhagavadgita,—were eager to see the coming out of these treasures of writing and were actually communicating to us their requests in this regard incessantly.

The greatness and the sublimity of the Upanishads are well known to all students of philosophy. There have been many attempts to approach the books through various standpoints. Much has been written over the knotty problems of interpretation, by Eastern and Western scholars. And yet, the lay reader has not understood the central teachings fully well. In this volume, Sri Swamiji has stressed such points clearly and truly, explaining the abstruse ideas in his own inimitable style, thus laying bare the sacred doctrine not only before the eligible pupil but also the lay reader. 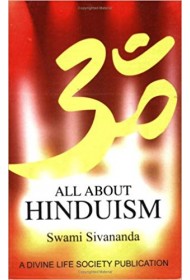 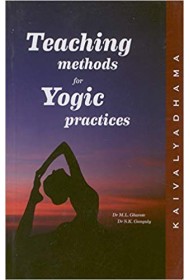 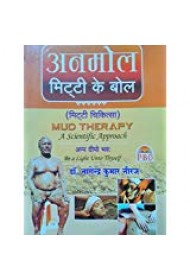 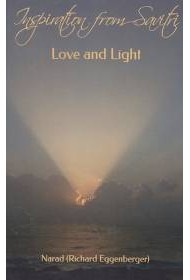 Inspiration from Savitri (Love and Light) 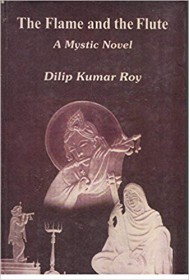 The Flame and the Flute 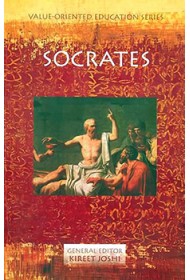