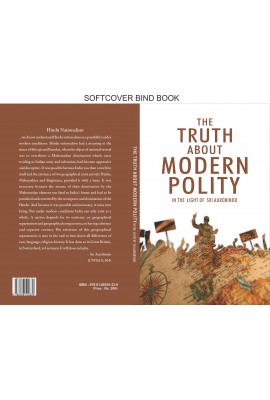 The Truth about Modern Polity In the Light of Sri Aurobindo

The Truth about Modern Polity in the Light of Sri Aurobindo All systems of human collective living are in crisis – whether they be political, economic, social or other. All so called leaders no longer have the dubious certainties of a system to implement – unlike the post Second World War period when the opposing philosophies of Capitalism, Communism, Socialism, liberalism etc., etc. jostled for dominance. At present the only “guiding” ideas seem to be a blind pursuit of ever burgeoning physical wants and vital desires in the name of an elusive “progress”, with a sprinkling of idealistic notions thrown in to make things seem more acceptable to the faint but persistent promptings of the higher self. Sri Aurobindo’s and the Mother’s Vision of a future Gnostic community provides the only beacon and impetus for hope and aspiration. The need for elucidation of this vision and the forces that have been leading and shaping human society through the ages towards the culmination of it, provided the stimulus for putting pen to paper and the result was this work which hopes to provide a concentrated yet comprehensive exposition of Sri Aurobindo’s and the Mother’s revelation for the future of human communities. 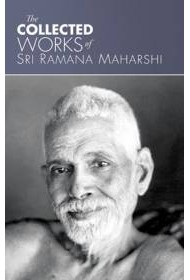 The Collected Works of Ramana Maharshi 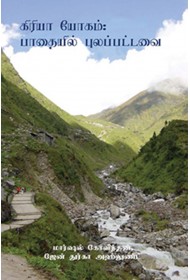 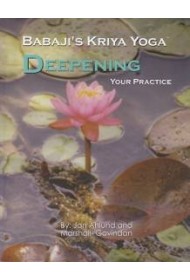 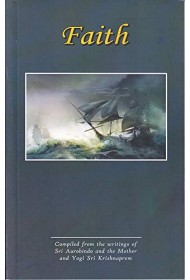 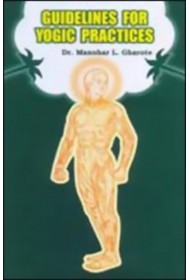 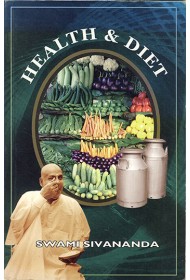