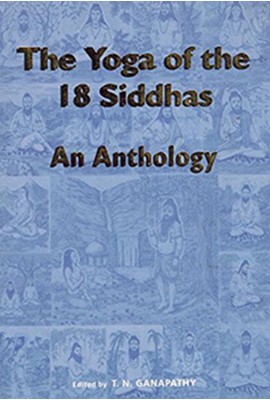 THE YOGA OF THE EIGHTEEN SIDDHAS: AN ANTHOLOGY

This collection contains selected verses from each of the 18 Siddhas, in the original Tamil, with transliteration, English translation and commentary. Appendices, glossary, index and bibliography.

The Yoga of the Eighteen Siddhas: An Anthology should be studied by every serious student of Yoga and Tantra as well as scholars and philosophers. It contains the revolutionary statements of those great men and women who have reached the furthest heights of human potential, and who left behind a roadmap for the rest of us. The "Eighteen Yoga Siddhas" is a tradition referred to in the ancient Tamil language literature. Its illustrious members travelled all over the world, had extremely long lives and performed what most of us would consider to be miracles. They did not like to be autobiographical, preferring to identify themselves with that deathless jivatma, being-consciousness-bliss. Consequently, they consciously changed bodies as easily as we change clothes, when necessary, laughing at the limitations of ordinary humans. They were not only mystics in the truest sense, but revolutionaries against human nature, and they envisioned and embodied Divinity, as a result of tremendous efforts of self-mastery and self-surrender to their God-head.

They left behind their teachings in the form of poems, written on palm leaves, or edus. These works, have been badly neglected by scholars to date, because of the difficulty in deciphering them. The Siddhas wrote in what has been referred to as a "twilight language," to obscure the meaning from all but the most sincere students, and prompting the reader to seek the deepest meaning within themselves.

The Siddhas represent the best of what we can all aspire to become. Their illuminating writings, so filled with the light of God realization, leave a profound impact upon the hearts and mind of the reader. They also provide a unique source of understanding of both the means and results of Kundalini Yoga, a great esoteric art and science. 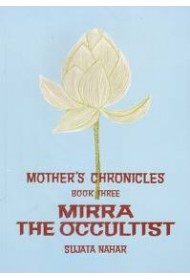 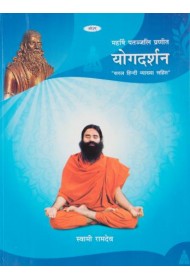 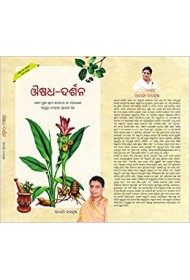 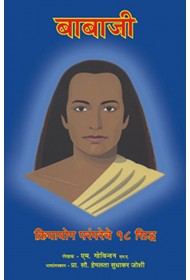 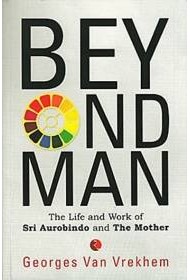 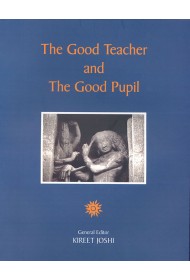 The Good Teacher and the Good Pupil